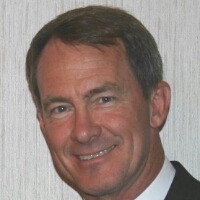 Wayne was born in Plainfield, New Jersey in 1955 and moved to Huron, Ohio in 1964. He graduated from Huron High School in 1973, attended Firelands Campus, Bowling Green State University for a year and moved to Miami, Florida. Wayne graduated from Miami-Dade Community College, Miami, FL in 1975, and continued his education at Florida International University. After working in the funeral profession for several years in Miami, he worked as an instructor for the Funeral Service Education Department of Miami-Dade Community College, Miami, for five years where he taught embalming, anatomy, and cosmetology. He left Florida in 1983 moving to Columbus, Ohio, where he worked as a sales representative for a funeral service supply company, traveling the state of Ohio. In 1985, he moved back to Huron and purchased the Wheland Funeral Home, which he and his wife have operated since that time, serving the Huron Community.

He enjoys sports and working with computers, and is a private pilot. He has been married since 1977 and has two sons.

Vince is a local to Erie County and the surrounding areas. He graduated from Vermilion High School in 2010. Vince then attended Pittsburgh Institute of Mortuary Science Class #155. Vince also attended Point Park University where he received his Bachelor’s Degree in Funeral Service with a concentration of business. While in school and living in Pittsburgh, Vince worked as an assistant to a Funeral Director. Vince is thankful for the opportunity to be able to serve the Huron community and be able to return home because Pittsburgh is way too far from the lake! 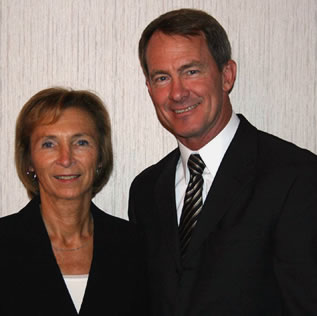 Why Choose Us?
Our History
Our Staff
Testimonials
Contact Us